The Giant’s Highway Causeway Coastal Route is a designated drive that links Titanic Belfast with the walled City Derry. Hugging the coastline, tight with the water’s of the Irish Sea and the Atlantic Ocean.

This epic route delivers an authentic Irish coastal experience – magical volcanic landscapes, soaring cliffs, Glen’s and beautiful pristine beaches. The Glen’s are rich in history, folklore and natural beauty, a world away from the frantic bustle of modern life.

Winding through the iconic coastline you will uncover a wealth of Castles, attractions and heritage sites. 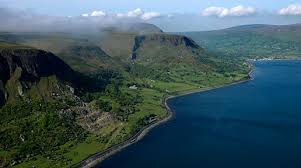 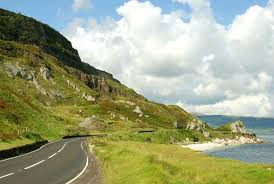 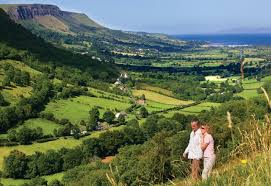 Portaneevy view point – On a clear day you will be able to look at the famous Carrick-a-Rede rope bridge, view Donegal, Rathlin Island and hopefully Mull of Kintyre Scotland in the distance.

The Jewel in the Crown

The Giant’s Causeway is a display of natures strange geometry, sheltered by high cliffs, lapped and crashed by the Atlantic. There are as many as 40,000 Basalt columns, formed around 60 million years ago, when volcanic eruptions caused floods of molten lava. Cooling, contracting and cracking followed, leaving multi sided columns of varying heights. The Causeway is the only UNESCO world heritage site in Northern Ireland.

Or did Fionn McCool folklore’s giant have anything to do with the Causeway? 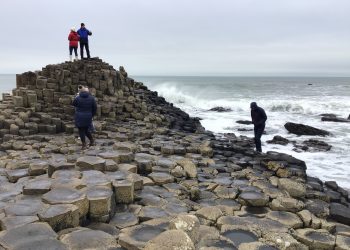 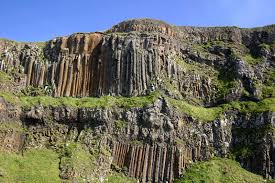 You will visit Ireland’s oldest working distillery. The guided tour will explain how the unique triple distilled Irish whiskey is produced. Experience all the sights, smells and noises as Malt whiskey is produced in front of you.

In the 1608 bar you will finish the tour with a taste of one of the famous whiskeys. 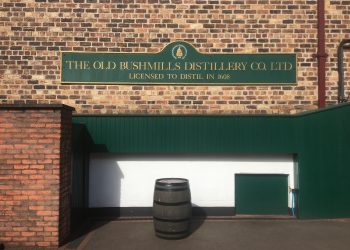 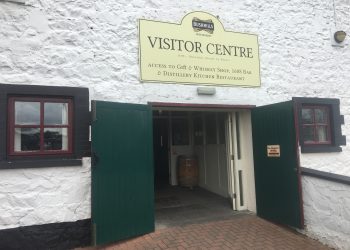 Dunluce Castle is one of the most picturesque and romantic of Irish Castles. The present Castle ruins date mainly from the 16thand 17thcenturies.

Local legends hold that a nearby graveyard contains the remains of hundreds of sailors of the Spanish Armada, killed in the wreck of La Girona just of shore. 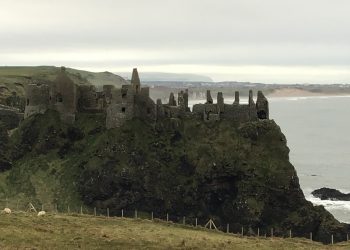 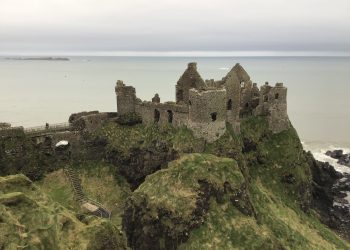 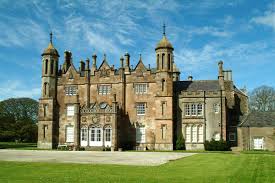 The Harbour Bar, a sense of being in the local. The traditional “front bar” offering renowned Guinness and local drinks, a warm welcome is guaranteed by host Willie Gregg or one of his staff. The historic quayside pub has Guinness stored just below the counter to ensure the perfect pint.

Step back in time and Embrace a Giant Spirit atmosphere in one of Northern Ireland’s most unique PUBlic houses and reminisce on your day travelling along the Giant’s Highway. 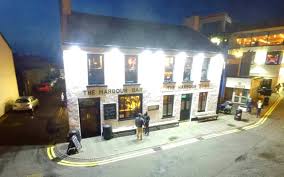 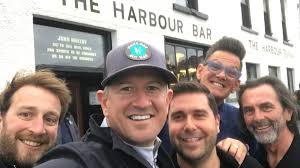